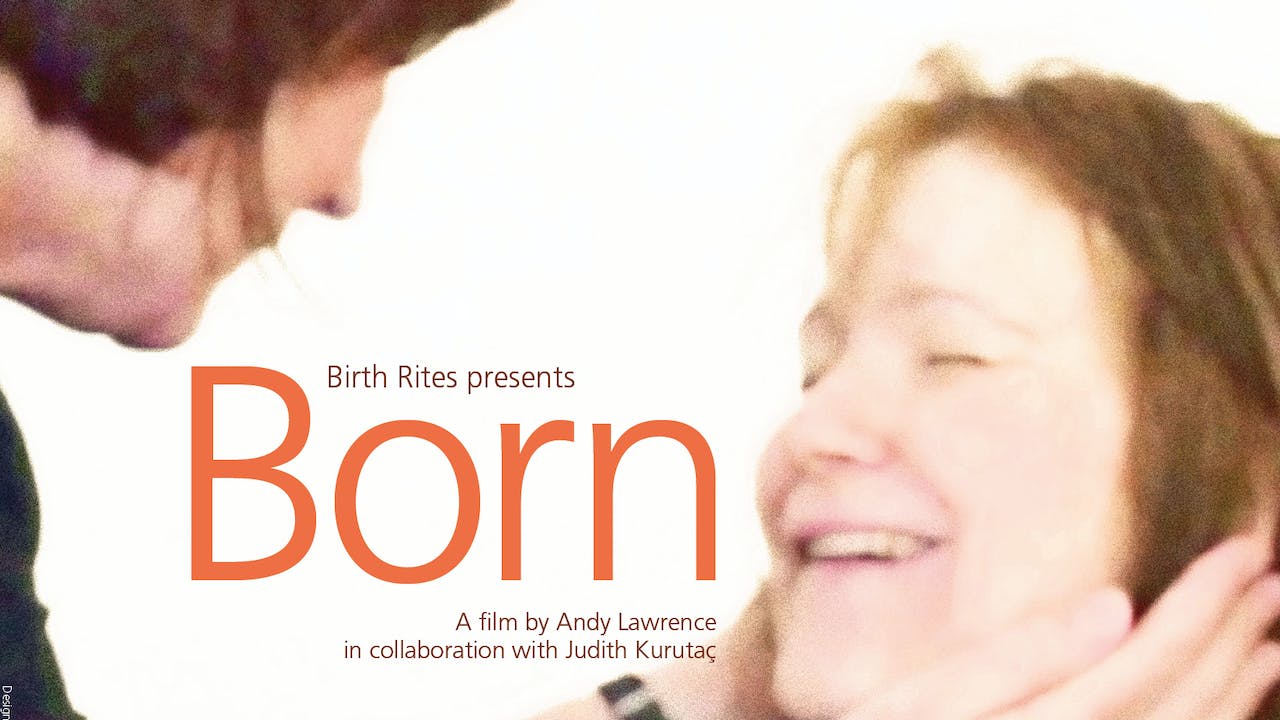 "...this film beautifully captures the confusion and complexity of the male perspective"
— Joanna Moorhead, The Guardian

This documentary is made by Andy Lawrence in collaboration with independent midwife Judith Kurutac. They met in Kurutac’s thirteenth year of practice when she supported Lawrence’s partner, Helen Knowles (Birth Rites’ curator), through the birth of their second child at home. For Kurutac the collaboration was a chance for film to capture the important relationship between a woman and her attendant in pregnancy and birth. The film is a personal journey, examining the roles the collaborators play as father and midwife, stimulated by their engagement with two couples who encounter very different experiences of birth. The film draws us into an examination of the connection between birth and death to explore what role fear plays in childbirth and how the ways in which we deal with fear affect the way in which a child is born. “Our hope is to create a magical-real environment in which to go beyond the limits of our historical perspective on childbirth and its culturally bound rites, and to demonstrate an emotionally connected knowledge which can contribute to the debate on how we give birth and die.”